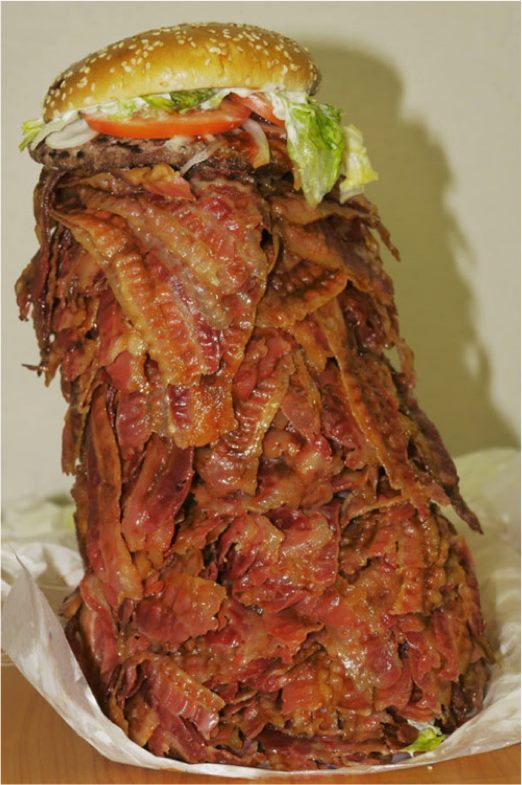 Note: In this subsequent post, I explore the DoS possibilities of this vulnerability (crash ASA, ASA requires manual power cycle to recover)

You may have heard that recently (15/08/2016) a group known as Shadow Brokers released what are said to be a bunch of exploits and tools written and used by the NSA.

Two tar were released, one with the password of “theequationgroup”, named “eqgrp-free-file.tar.xz.gpg”. The other is named “eqgrp-auction-file.tar.xz.gpg”, and according to the post where Shadow Brokers broke the news (now removed, but cached here), they will release the key for this file, which supposedly contains juicier content, to the person who bids the most in their bitcoin auction, which ends at a time of Shadow Brokers’ choosing.

The files are currently still available for download from this MEGA link, although I don’t know how long it will stay alive, as it was also hosted on GitHub, who tore it down shortly after it being posted.

Seeing that there is an exploit for the Cisco ASA, I thought I would give it a shot in my CCNA Security ASA lab!

The requirements for the ExtraBacon exploit are that you have SNMP read access to the firewall, as well as access to either telnet or SSH. The ASA must be running 8.x, up to 8.4(4), and is said to have the possibility to crash the firewall if something goes wrong.

Once the exploit is successful, the attacker will be able to SSH to or telnet to (depending on what protocol is setup on the FW) without needing to enter credentials. If an enable password is set, this will still need to be a barrier for managing the firewall, as the exploit does not appear to disable it.

The command to execute the authentication disabling payload is:

Which gives the following output:

And if everything goes well (which it did for me!):

You can get on the ASA without entering a valid username or password!

As noted above, the enable password still appears to be a requirement once this exploit has been run.

In order to re-enable the password checks, you run the following:

To get the following output:

Which re-enables password checking on the ASA, and which did not have any harmful impact on my lab ASA. Nothing crashed, traffic kept flowing, everything was happy.

There you go, NSA built firewall exploits that are easy to use!

Let me know if you have played with any of the other exploits that came out of Shadow Brokers, or have any questions, I’m (almost) always available on twitter @XORcat.